Love ‘em or hate ‘em, it’s that time of year when listicles breed on every digital device we own. As December turns to January we can’t avoid listicles that feed us inconsequential niblets of knowledge like, “The 10 Best Coffee Beans for 2015,” or doom-and-gloom assertions such as, “Five Reasons Why Oil Prices Will Go to $20.”

But Christmas and New Year are supposed to be happy times. So, we’ll join the fray by offering a positive listicle; how about, “The Top 10 Reasons to Invest in the Canadian Oil and Gas Industry.”

Your mind is probably thinking of negative exceptions, but none are allowed in this listicle. In fact, keep a barrel-half-full attitude and run your finger slowly down Table 1, a list of “The Top 20 Oil Producing Nations.” How many of them can claim to have all of Canada’s positives?

Libya and Iraq are plagued by a lawless civil war. Venezuela is an economic train wreck that has lost most of its technical staff. Most of Africa is plagued by corruption. In Nigeria, rebels are unraveling the country from the north, while the oil producing south is an environmental nightmare. Russia has joined Iran in being sanctioned and belligerent. Saudi Arabia, like many of its oil-and-gas producing neighbours is far from free market or transparent. Norway is appealing, but not really open for business. The only country that has all of Canada’s positive energy is the United States – our closest customer and fiercest competitor.

Commodity prices are a downer at the moment. But Canada is in the long game of the energy business and in that game almost none can boast all our positive attributes.

As always at this time of year, we thank our readers for their patronage and wish everyone a happy Holiday Season with best wishes for 2015. 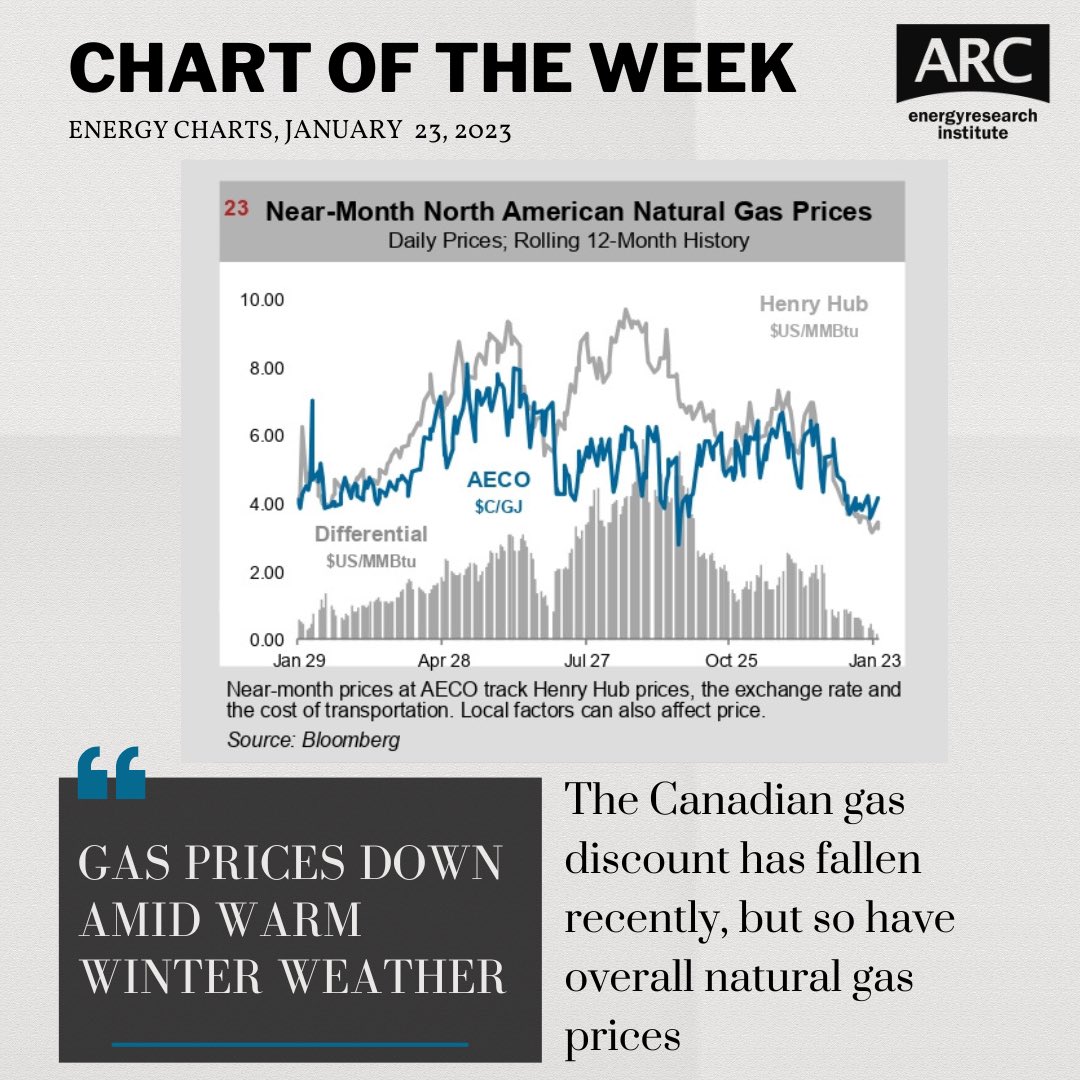