ARC Energy Ideas
You are here: Home1 / OIL AND GAS FUNDAMENTALS2 / SNAPCHART – The New Mantra of US Shale Oil Producers The well-known story goes like this: last fall US shale producers and major shareholders met in New York. From a tall tower overlooking Manhattan, investors demanded that the hydraulic frackers start prioritizing shareholder returns over growth.

Since then, US shale oil producers have taken on a new mantra.  Preserving capital and returning it to shareholders has become a top priority. The numbers illustrate the emphasis in returning capital.  This week’s SnapChart shows the share repurchases as a percentage of cash flow for eight shale oil producers – ConocoPhillips, EOG Resources, Anadarko Petroleum, Hess Corporation, Noble Energy, Pioneer Natural Resources, Occidental Petroleum and Devon Energy. In the first quarter this year, the group used the equivalent of one-third of their cash flow for share repurchases, compared to the historic level of about 10 to 15 percent [1]. The depths of the oil price downturn in 2016 are excluded in the historical trend, since there was no cash to spare back then.

The absolute numbers are equally impressive.  Over the last two quarters, share repurchases for the group reached nearly $US 5 billion. This is 40 percent more than the buy backs in the first half of 2014, when the price of oil averaged a lofty $US 100/B.

While stock buy backs have increased, the group’s dividends have been steady the last two years at just over one billion per quarter.  Payments to shareholders are expected to increase further this year, with ConocoPhillips, Hess Corporation, and Devon Energy all announcing more payouts, mostly using share buy backs.

All things equal, more money for investors means less money for drilling.  This could be one reason for moderating outlooks for US crude oil production growth.   The Energy Information Agency, for instance, expects that the 2019 production increase will be about 70 percent of the 2018 level.

Since the early days of the shale oil boom, US oil producers have almost always exceeded forecasters’ growth expectations.   But with less cash allocated for drilling, all things the same, US production growth could start to moderate compared with the past.

[1] The largest share buyback program was from Anadarko Petroleum. Excluding Anadarko, the rest of the group spent the equivalent of 15 to 20 percent of cash flow on share buy backs in recent quarters. 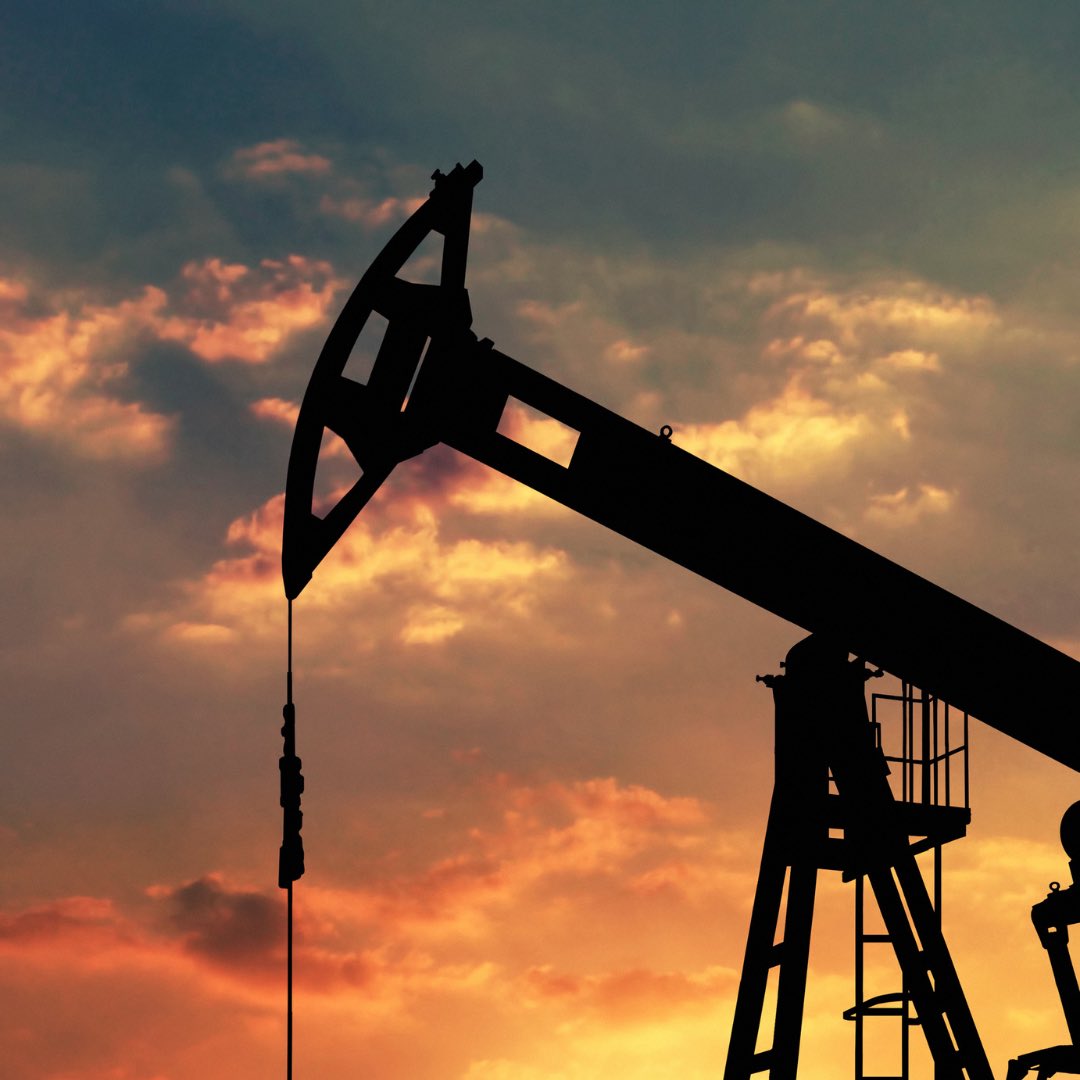 Thanks @andrew_leach for following & sharing your opinions on the #ARCEnergyIdeas AESO podcast. Andrew comments here wrt if #AB can meet #netzero electricity by 2035 & the role of interconnections. Also, I always enjoy following your weekly publication’s Featured Stories https://t.co/4sjrzIoYaK
2