This is the fourth and final in a series of columns exploring the potential impact of electric vehicles on oil consumption.

The world isn’t reinventing the wheel. But we’re changing how it turns, who it carries and where it’s going.

Over the next few decades we’ll be plugging in more cars, hailing and sharing them, and reminiscing about the good ol’ days of the steering wheel.

To be sure, these looming mobility changes are all exciting and impactful. But none of these nascent trends extrapolate easily into a narrative about “the end of oil,” a disruptive displacement of the fuel everyone loves to hate.

In fact, whichever way you cut the spreadsheets, the numbers are pointing in the opposite direction. By 2030, less than 15 years from now, I expect around 400 million more internal combustion engines will accumulate into the global fleet of passenger cars – even after assuming that EV market penetration is accelerated with the heavy-handed help of governments around the world.

Here is an indication of the scale of vehicle accumulation: So far this year, to the end of September, over 70 million vehicles with internal combustion engines have been sold worldwide. Every new vehicle that’s sold lingers in the fleet.

Simplistic assumptions and analogies abound. A petroleum-powered vehicle is not like a cheap DVD or videocassette that gets pitched out the minute you buy a Netflix subscription. A car already on the road is an expensive asset –most often financed with debt – that’s put to work for as long as possible by a string of owners. What’s under-appreciated is that most oil-burning vehicles will resist going to the scrap yard, due to their stubborn and improving reliability (see my column Old Pistons Die Hard from October 16th.)

Another mythical assumption is that oil consumption is only about planes, trains and automobiles. At least 40 percent of every barrel goes to other industrial uses, like heating, lubricating wheels (electrically propelled or otherwise) and petrochemicals. The developing world continues to computerize, mechanize, industrialize and all sorts of other suffixes that contain “-ize” that use more and more oil products beyond transportation. From shampoo to crayons and shoes, hundreds of household items contain refined oil products.

As a conclusion to my multi-part series on the impact of EVs on oil consumption, my figure this week shows the future of oil under three scenarios of substitution of passenger cars by electric vehicles, including the scenario that assumes that all countries will ban the sale of combustion engines by 2040. For conservatism, I’m also assuming growth in other non-transport segments will stagnate even though this is contrary to most current trends and projections. A growing number of barrels are going to be demanded until at least the 2030s. It’s quite likely we will be using as much oil in the 2040s as we were in 2012 – a staggering 90 million barrels a day.

We can debate and squabble over whether our daily oil appetite will be 85 or 105 million barrels in 2040; or whether peak demand will occur in 2028 or 2038. These are distracting and somewhat moot metrics.

The reality is that a lot of oil is going to be consumed worldwide over the next several decades, with serious implications to pressing issues like climate change, geopolitics, energy security and investment to name a few. What is the point of misleading narratives about “the end of oil?”

For example, consider the pursuit of reducing global carbon dioxide emissions. Is that goal really being aided by harshly discounting the likelihood that consumers won’t displace their oil habit as fast as headlines suggest?

When it comes to thinking about future oil consumption, we don’t need to reinvent the wheel; we need to turn it in a different direction, away from numbers and timing that rely on more assumptions than lanes in a Texas freeway. Maybe we should focus on: What are the attributes we want from oil suppliers of the future? And equally, what are the accountabilities of oil consumers? “The supply chain is going to explode,” says @GM President Mark Reuss. Demand for #cobalt, #nickel and other metals will continue to rise as manufacturers ramp up #EV production. Reducing dependency may give the competitive edge.https://t.co/nPRd8xDV2i
2

I had the pleasure of visiting the @lngcanada site back in 2014. Here’s a shot looking back on the Douglas Channel. https://t.co/VyUkW1i0dw 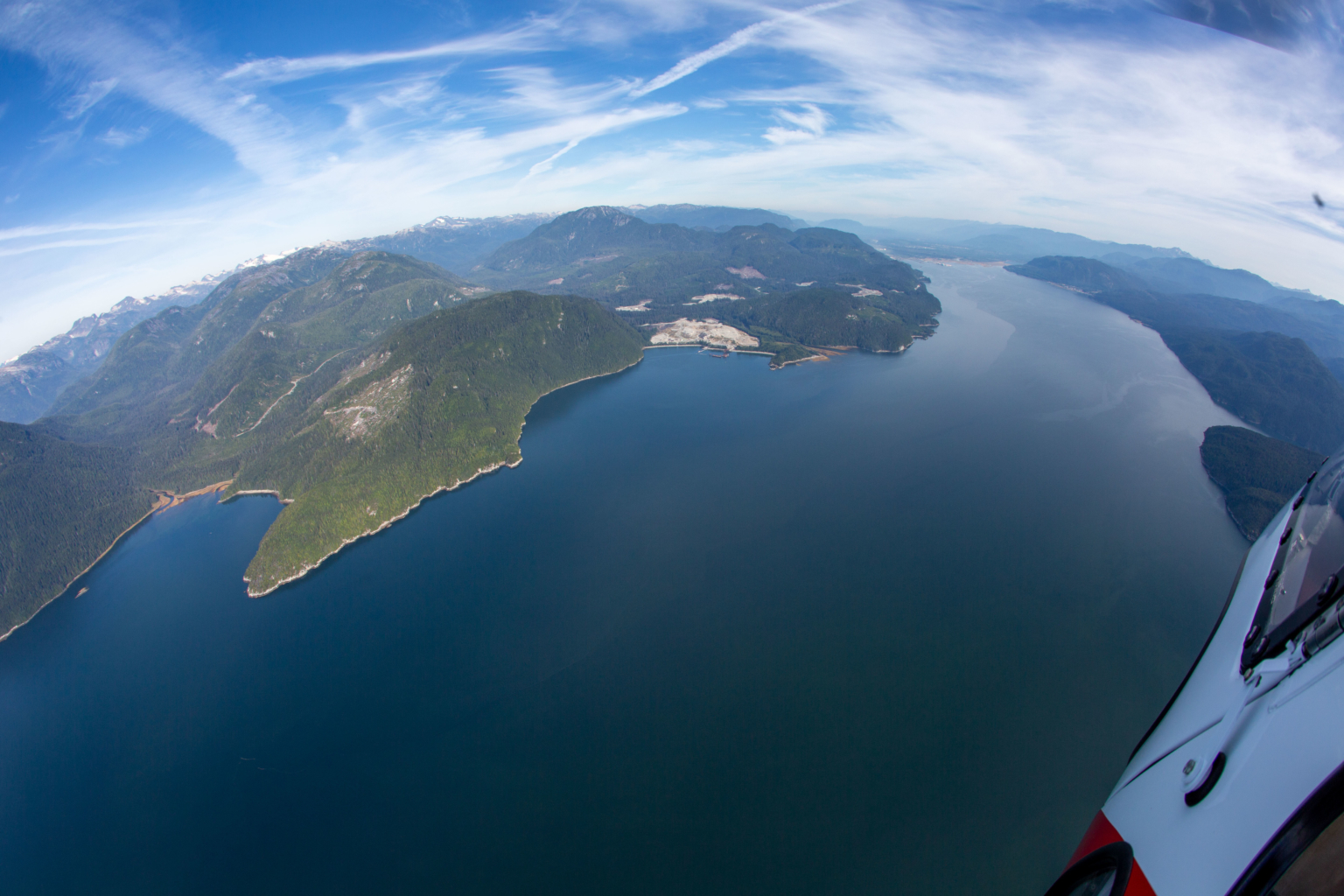 @bcshaffer Thanks for this info Blake! Another example of averages not showing the full situation. Great to see vaccinations are working in older groups. Excellent to finally see some bit of good news!
1